The independent film Labours of (An)Other Solipsist is a labour of love for the director Nihaarika Negi and an unusual film in both its narrative structure and visuals. The brief was to translate the films personality into a convincing web presence. The challenge was to do that without simply repeating the films visuals. I wanted the website to contribute to the story of the film, not simply to repeat it. This was done through a punchy illustration that distilled the film's essence and weaving hidden dialogues through the website that encourage a non-linear reading of the film.

After several conversations and concept sketches, I illustrated a iconic scene from the film. This helped anchor the mood of the website and develop the personality of the film presence on the internet.The film's strong surreal sensibilties were an inspiration for the illsutration. A colour palette for the website was then developed from the illustration's digital neon sensibilites.

All the content featured on the website is written by the director and writer of the film, Nihaarika Negi. 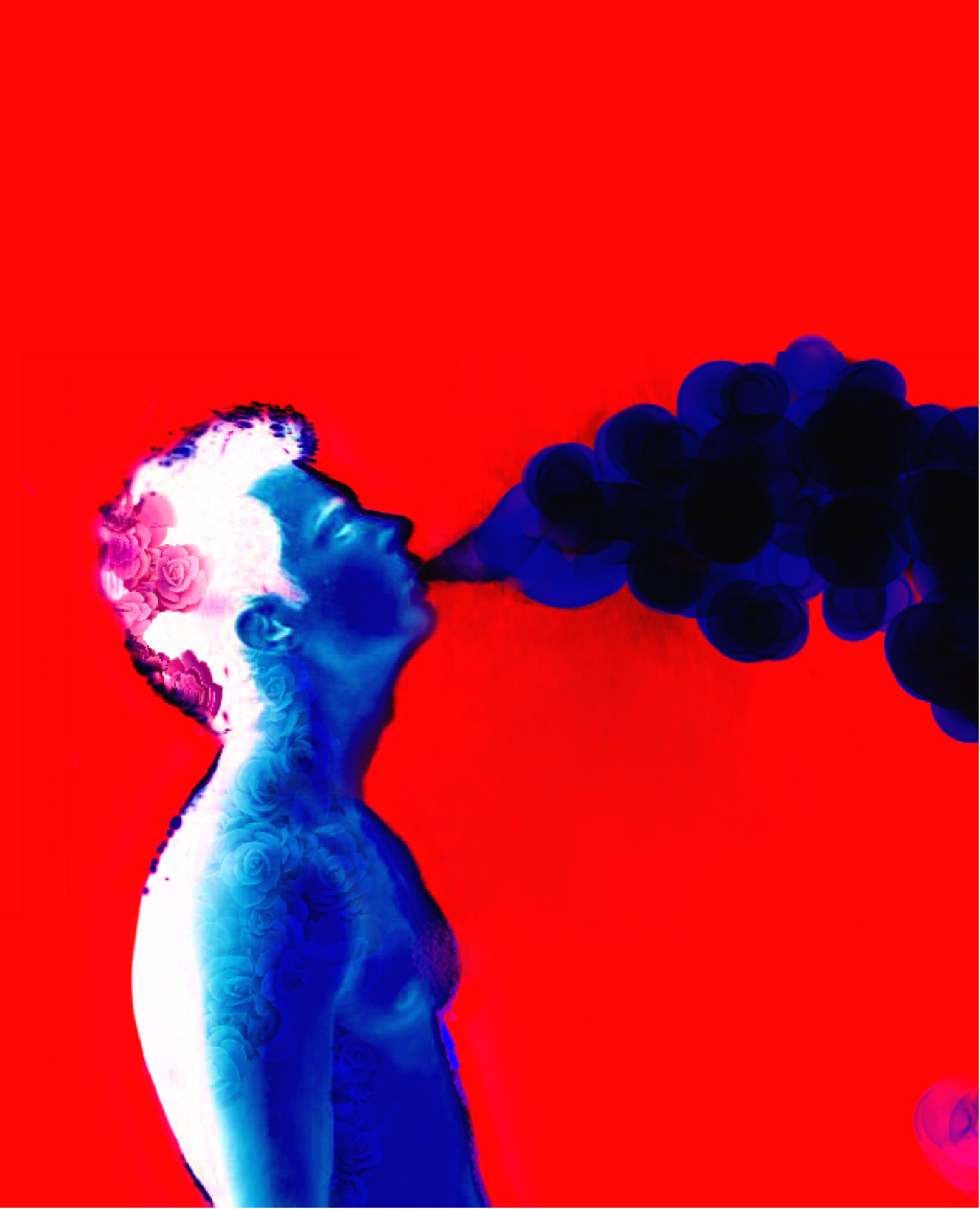 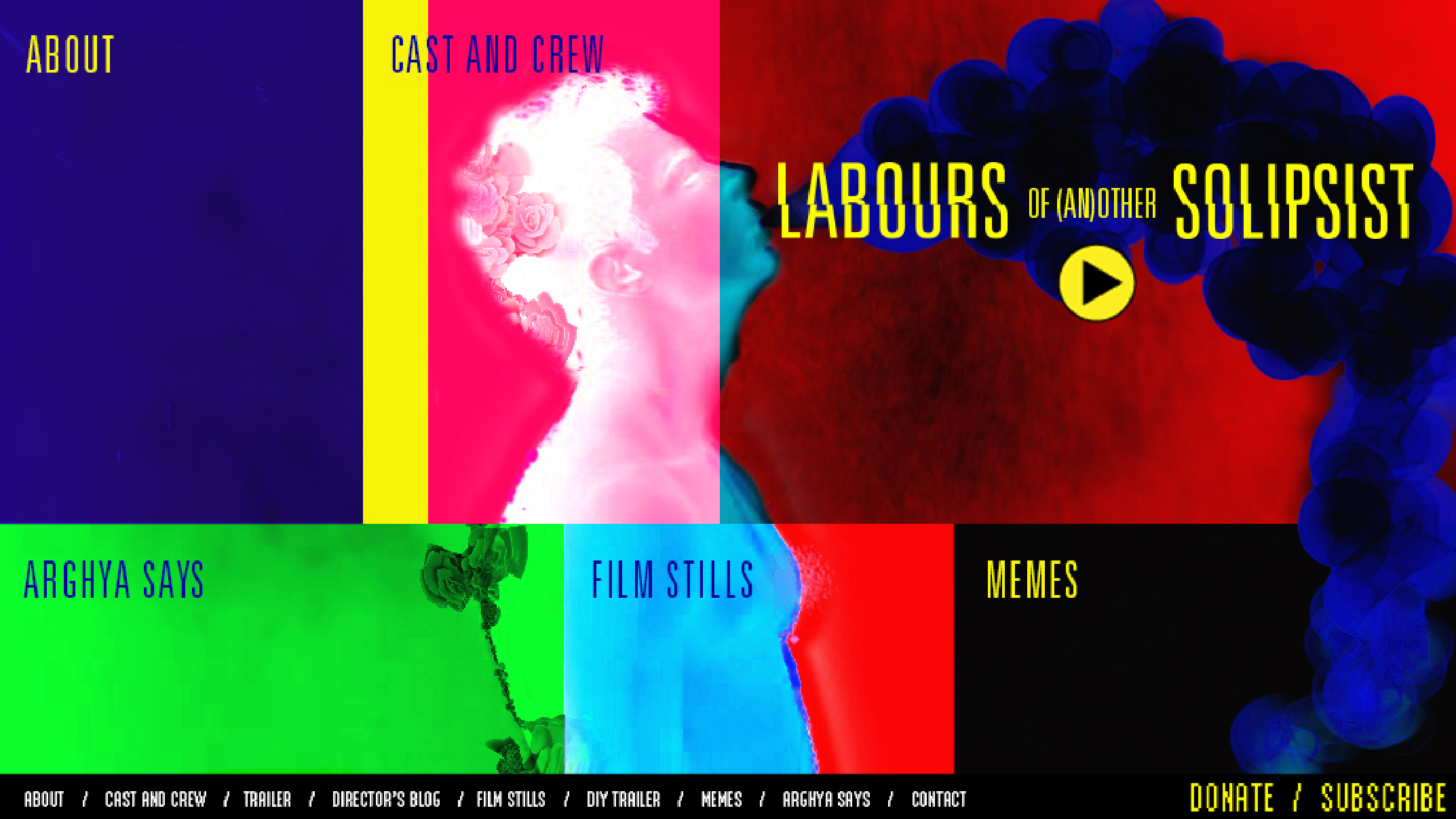 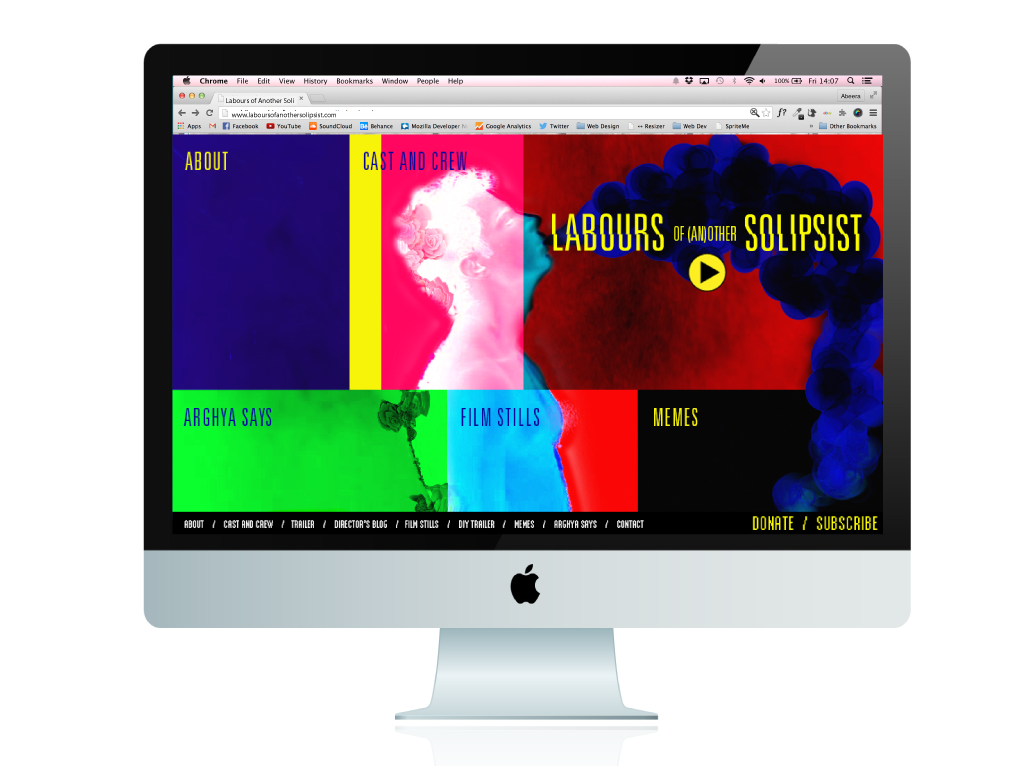 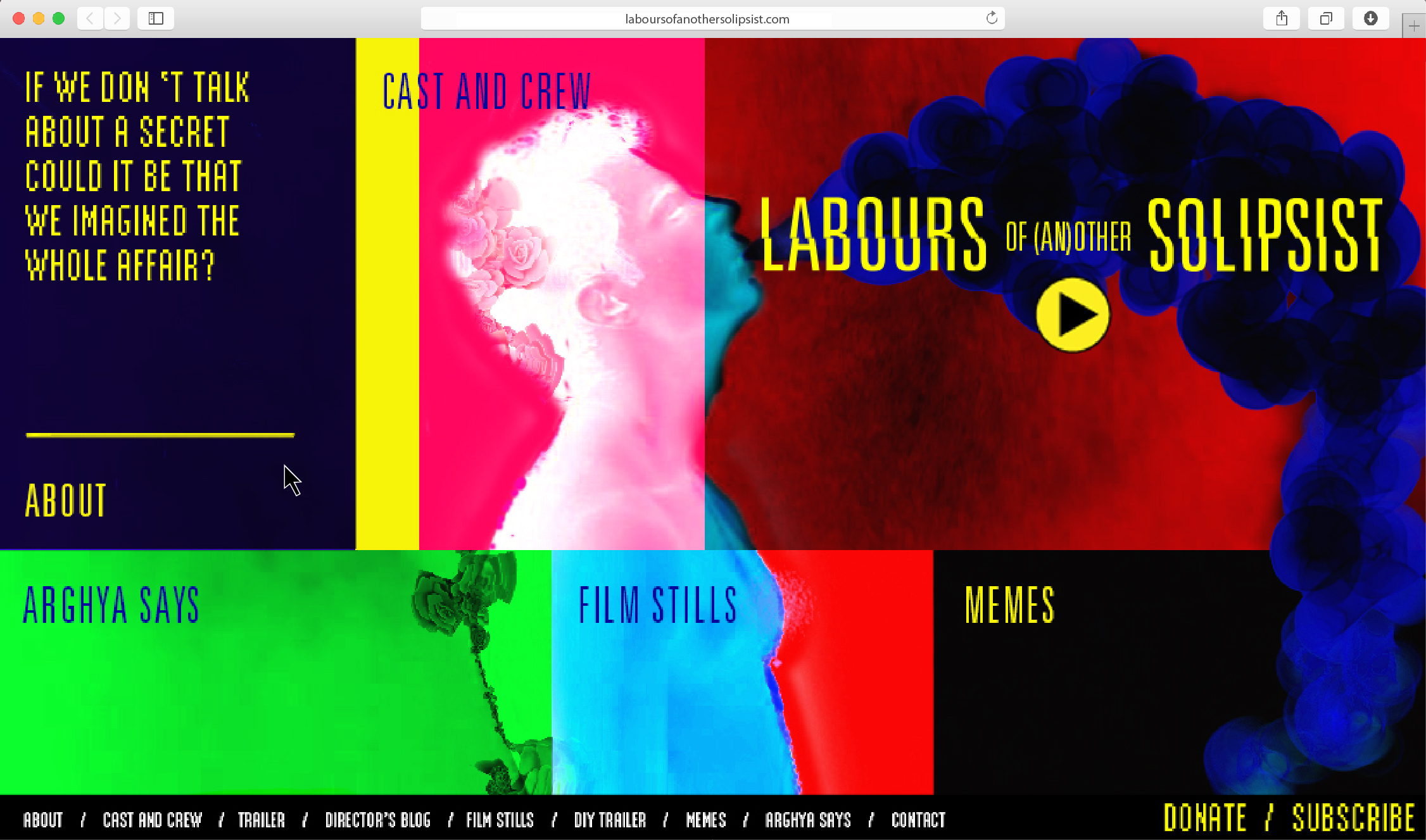 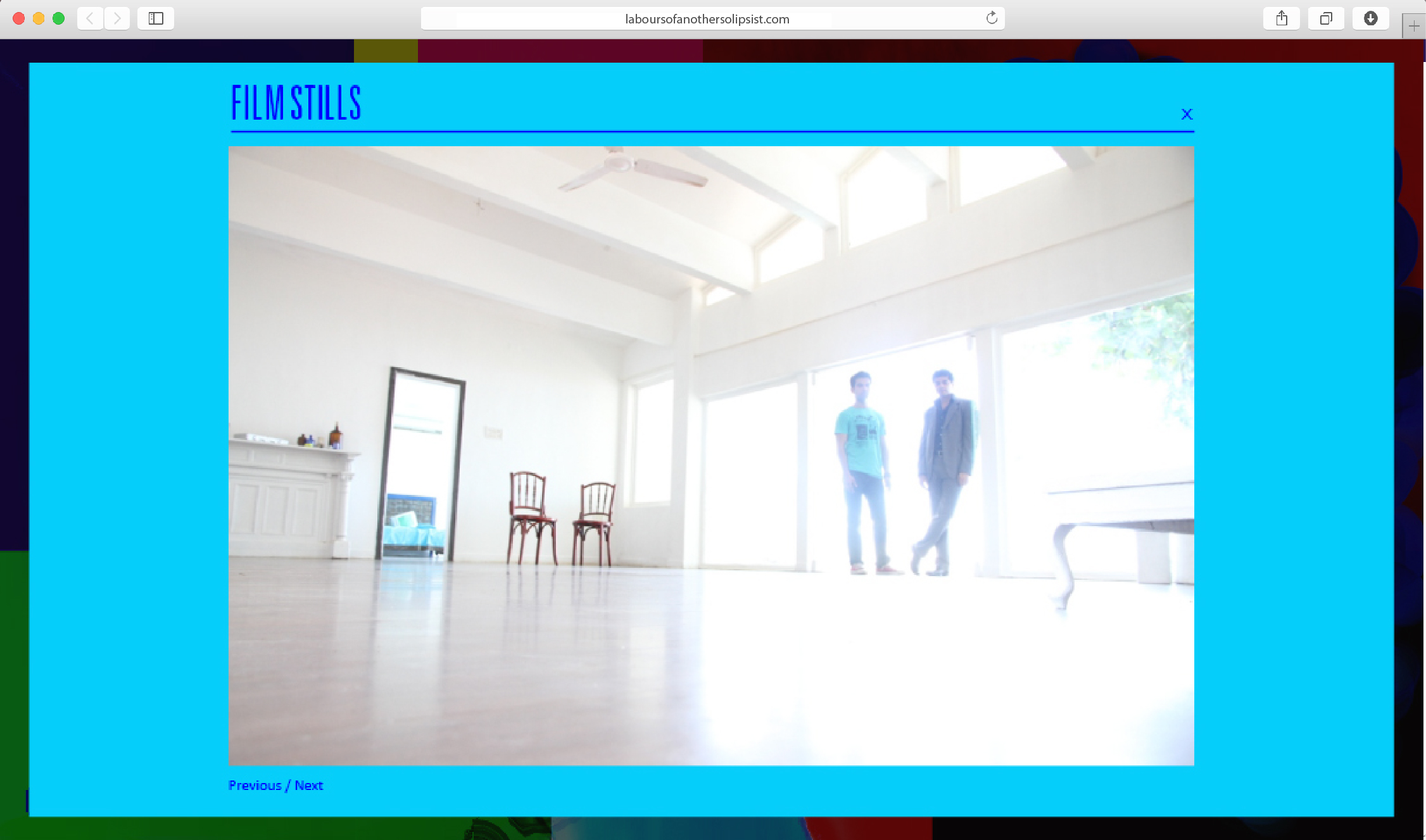 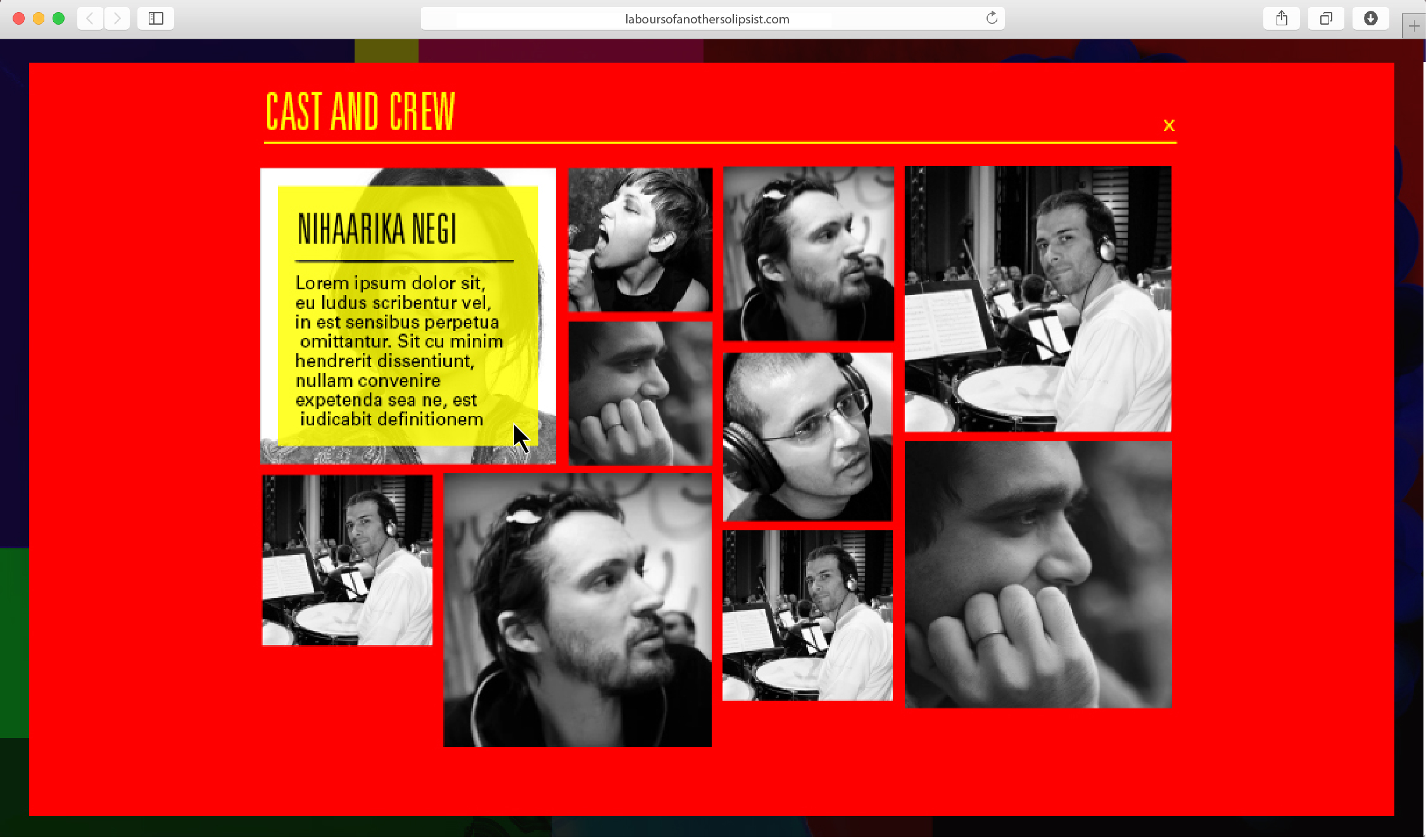